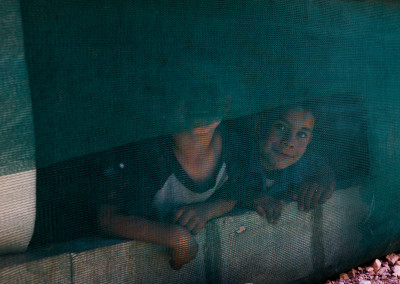 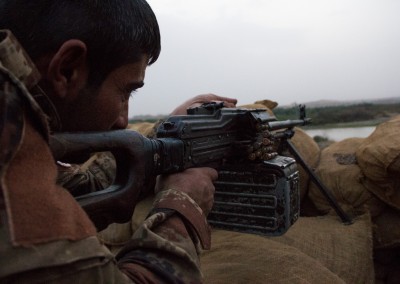 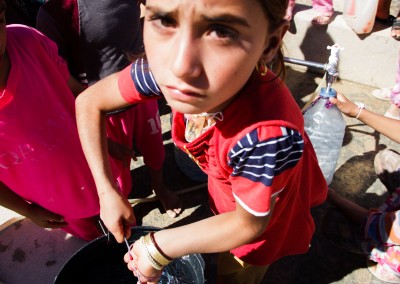 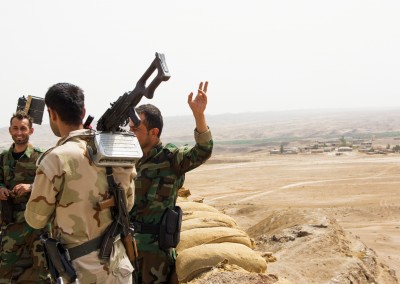 Peshmergas: Fighting for Peace and a Nation 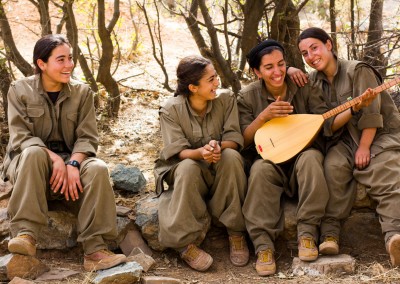 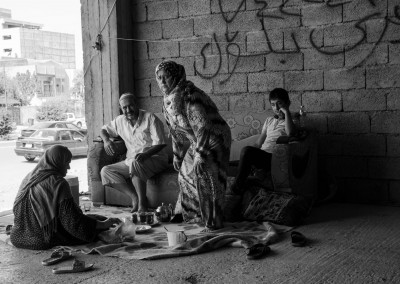 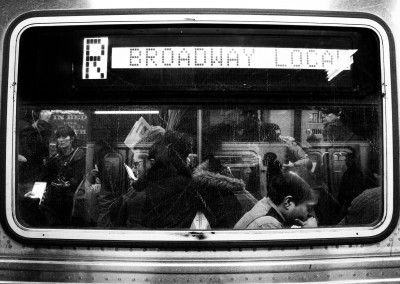 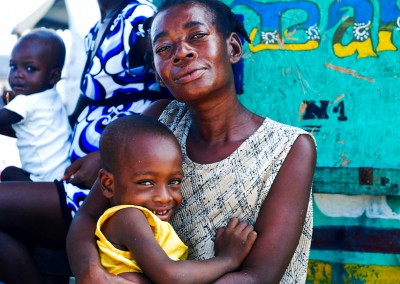 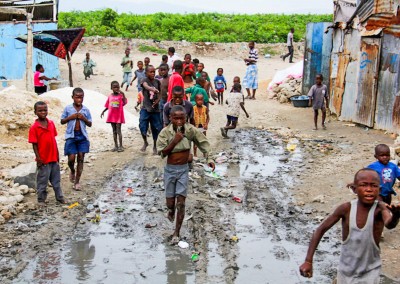 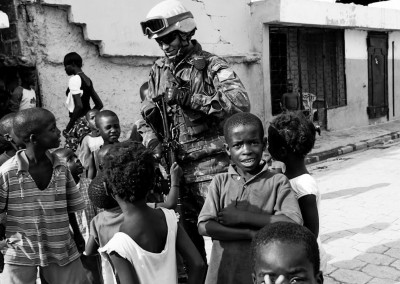 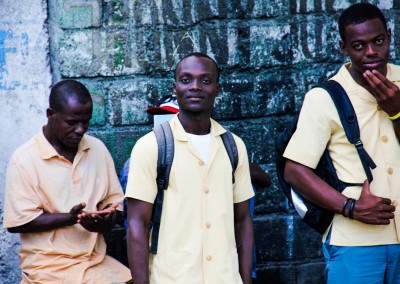 Bringing hope back to Haiti 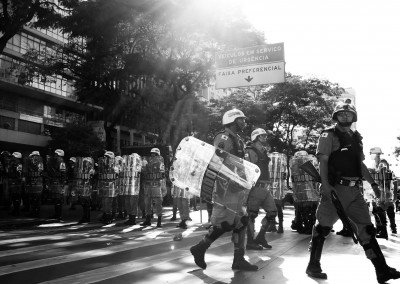 The page you requested could not be found. Try refining your search, or use the navigation above to locate the post.

Fabíola Prado is a Brazilian photojournalist from Belo Horizonte who has been dedicated for the last few years to documenting Human Rights, Gender and Culture, Conflict and Post-conflict zones.

She has a B.Sc. Degree in Social Communication in Journalism at the Center University of Belo Horizonte, Brazil. Furthermore she graduated with a M. Sc. Degree in Communication and Photojournalism with emphasis in International Relations, Human Rights and Gender in Conflict and Post-conflict zones at the University of Coimbra, Portugal. She has also attended a course of Photography at School of Image, associated with Magnum Photos in Brazil.

Fabíola attended several internships as a photojournalist, editor of image and reporter in newspapers and magazines around the world. Having worked in places such as South America, Europe, Africa, Caribbean and the Middle East (Kurdistan Region), she was able to capture the social and political issues, conflicts and empowerment of women and their paramount roles in war and post-conflict zones.

Fabíola is currently based in Paris, France. She is a freelancer photojournalist and Plastic Artist and has been working in personal projects. 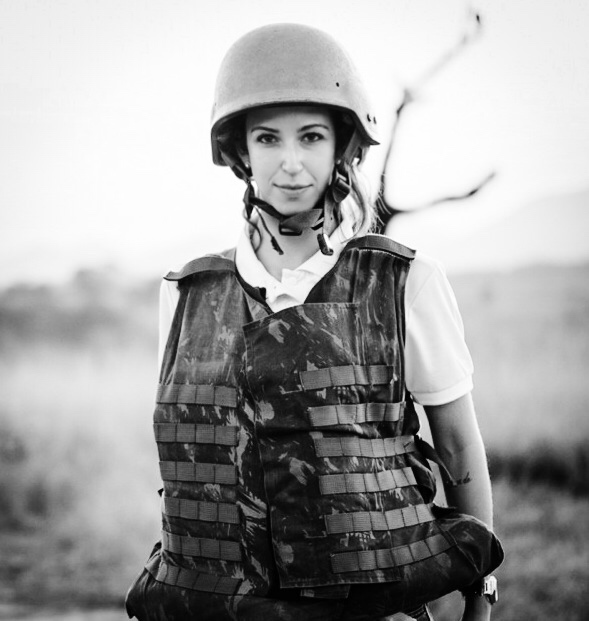 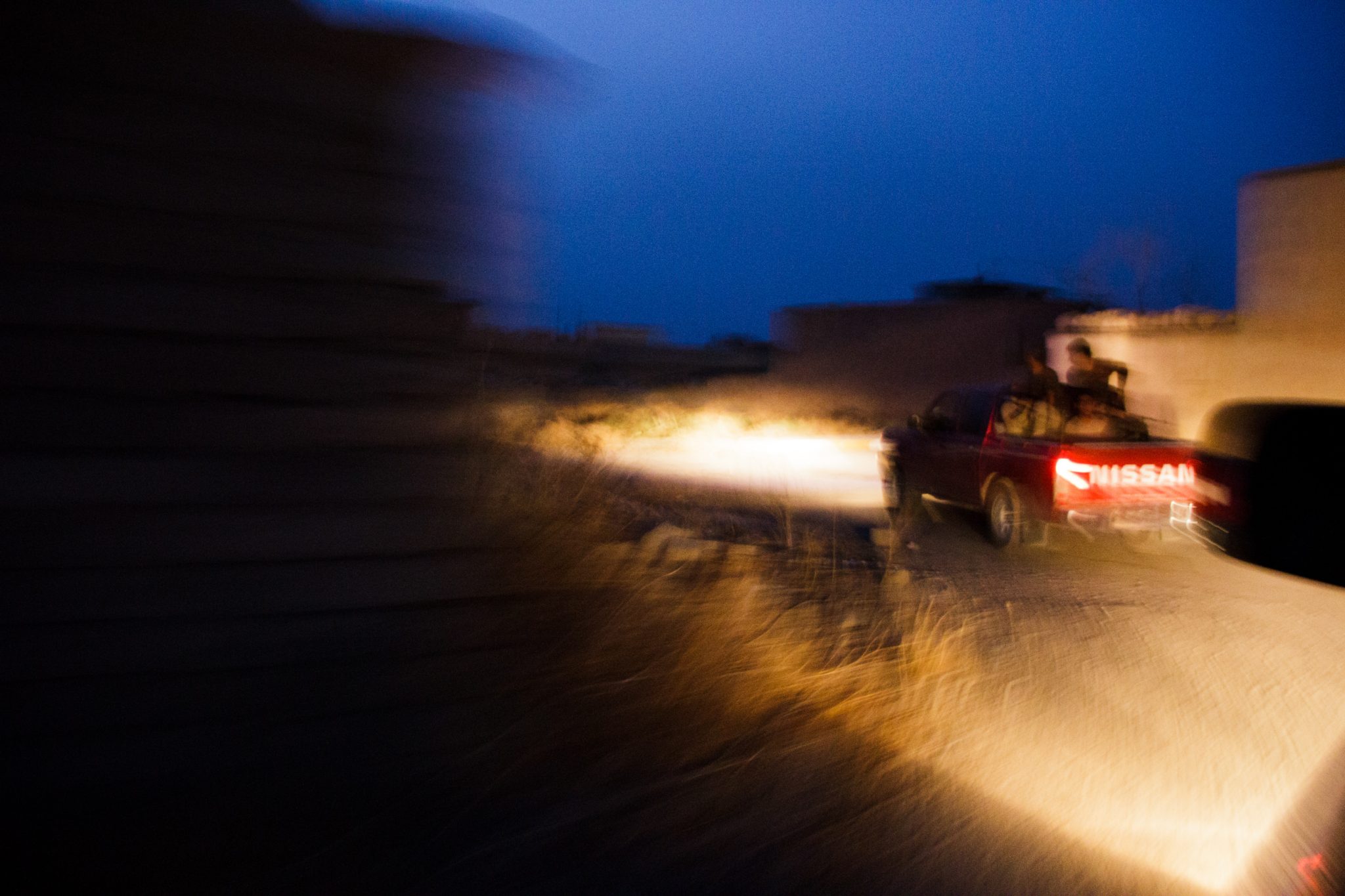 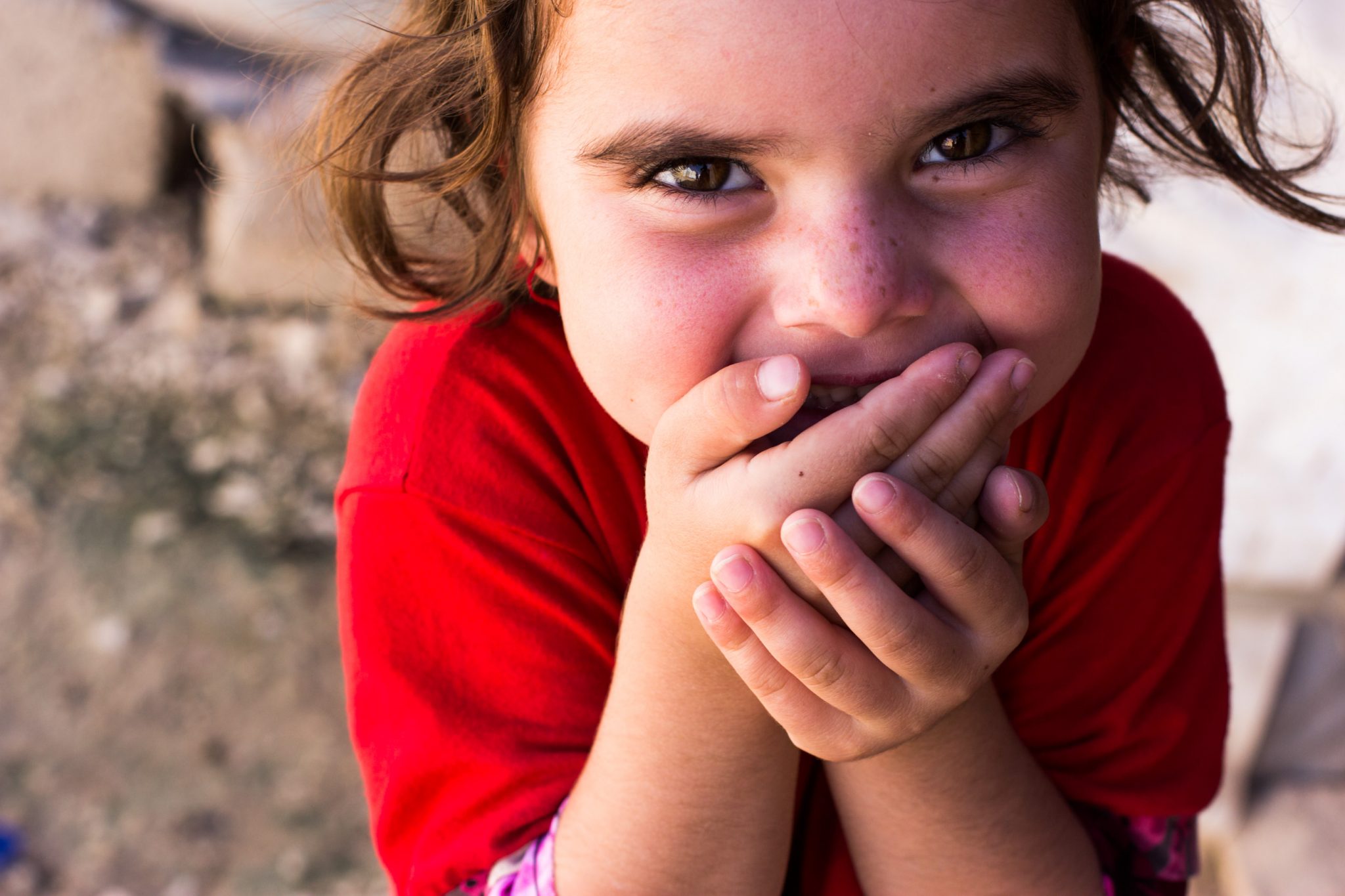 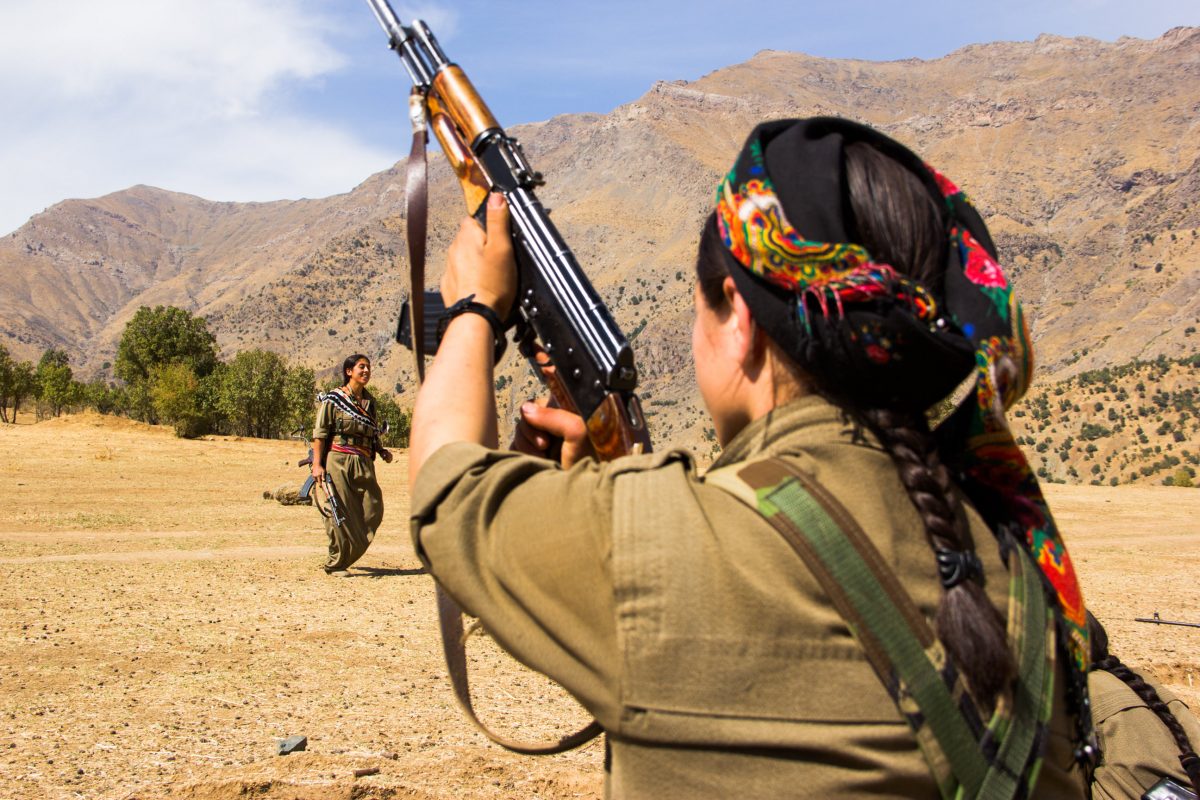 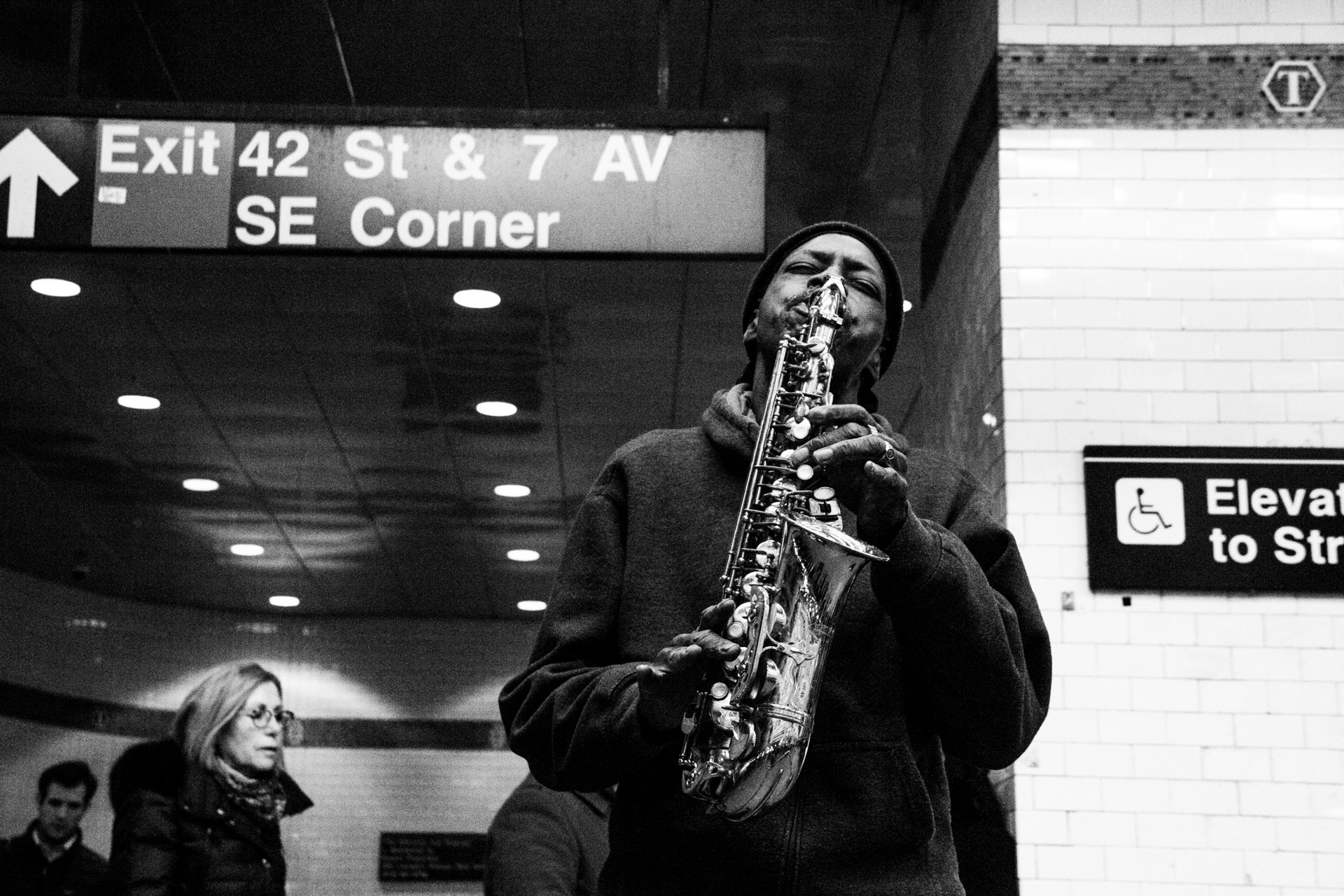 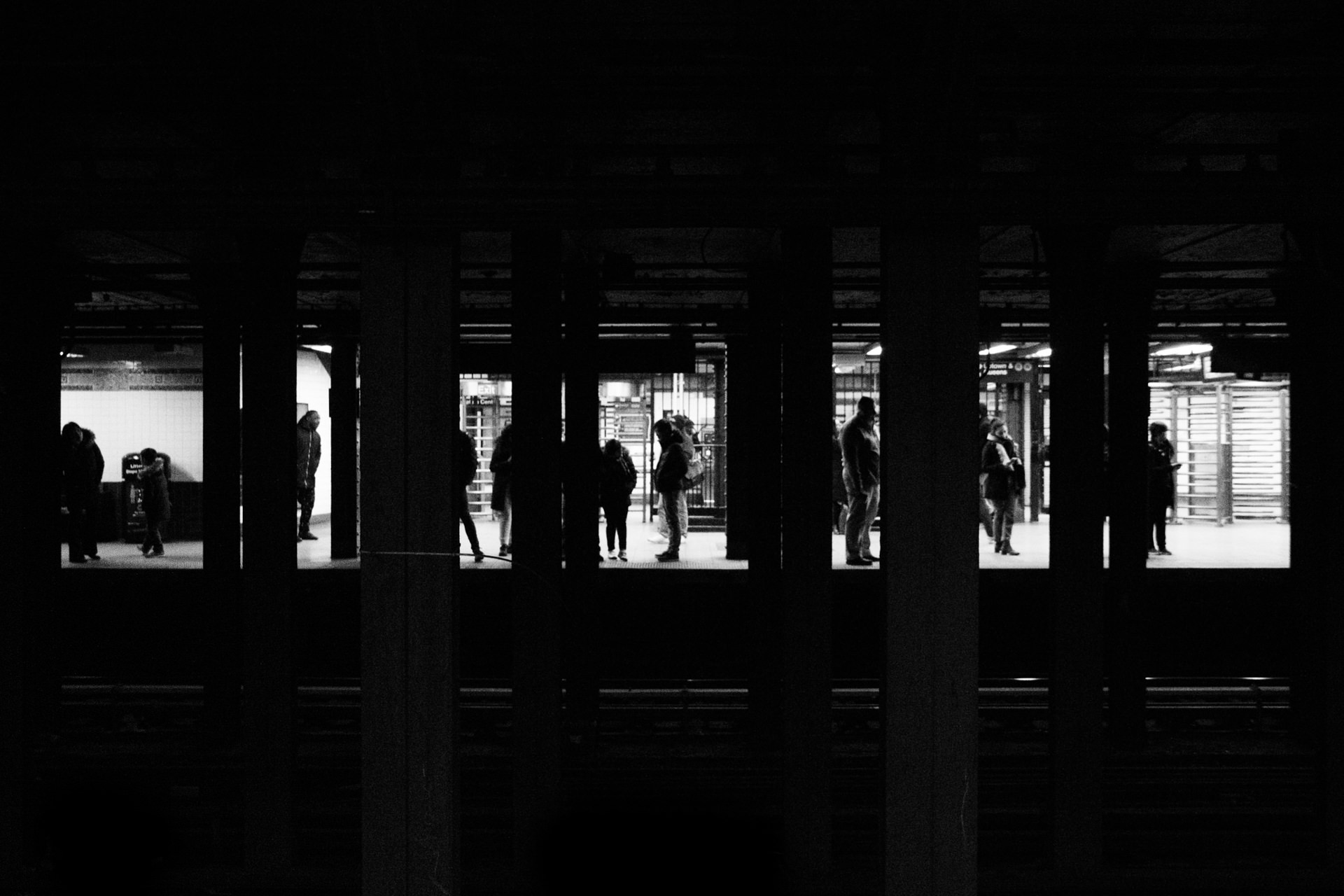 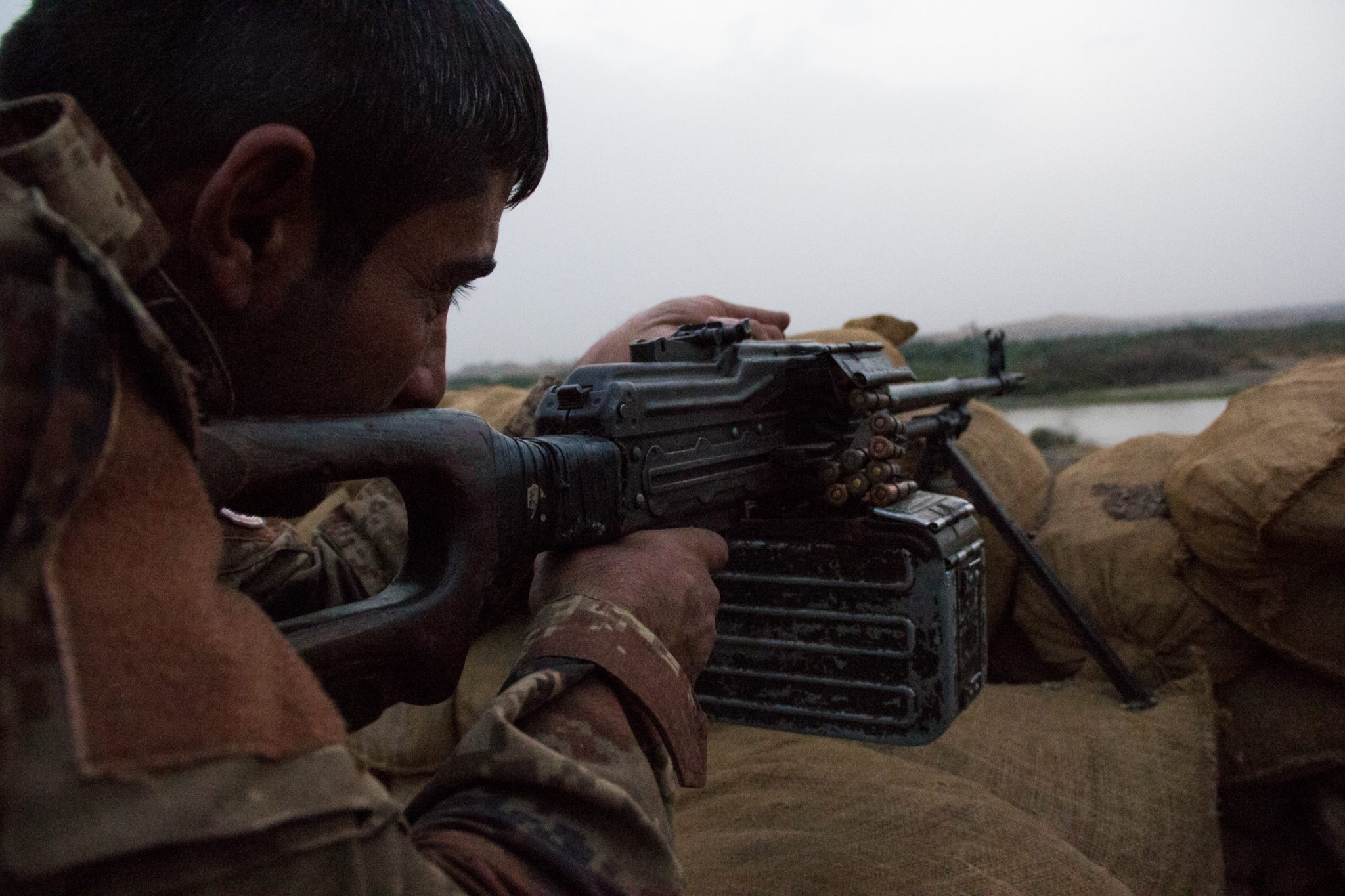 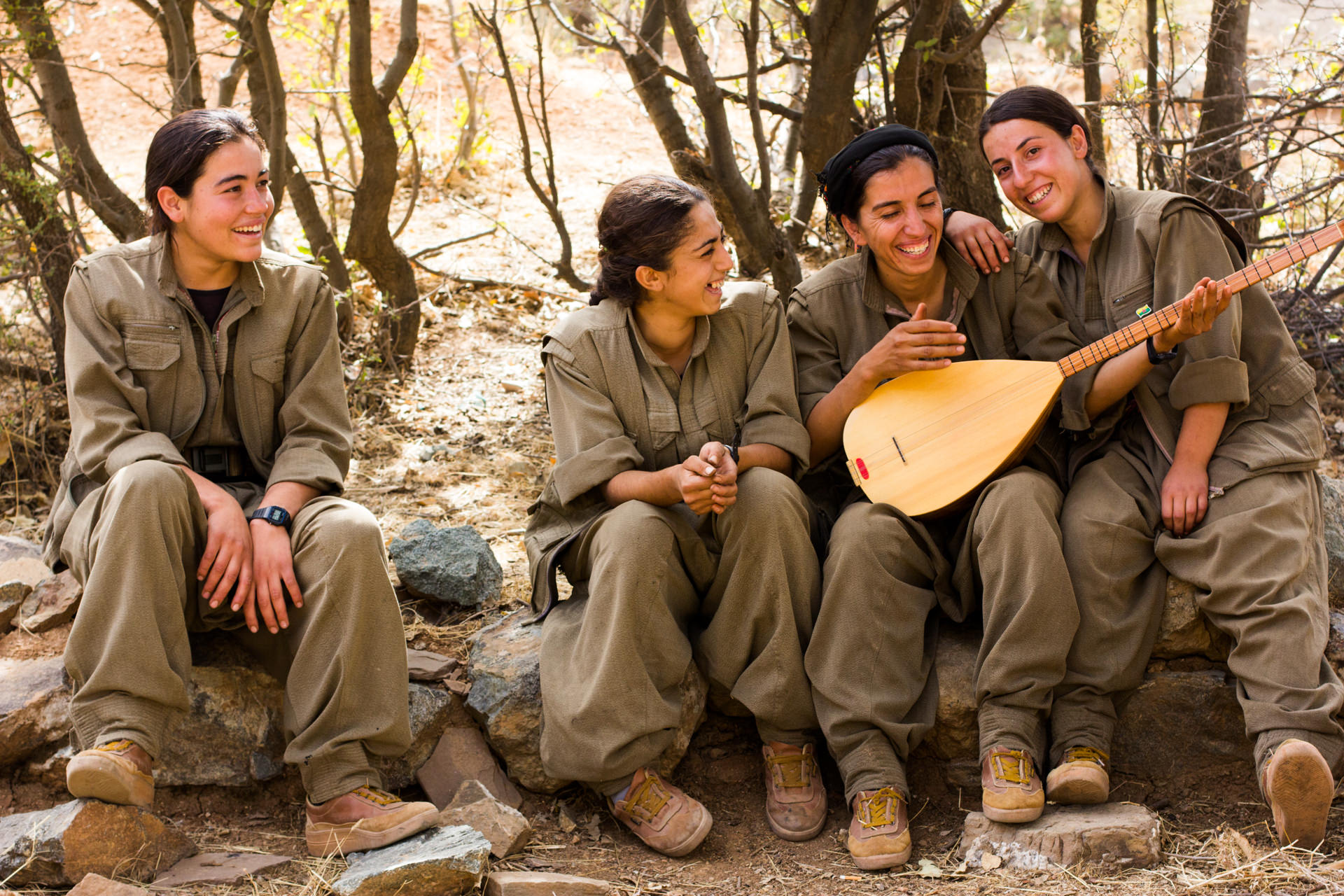 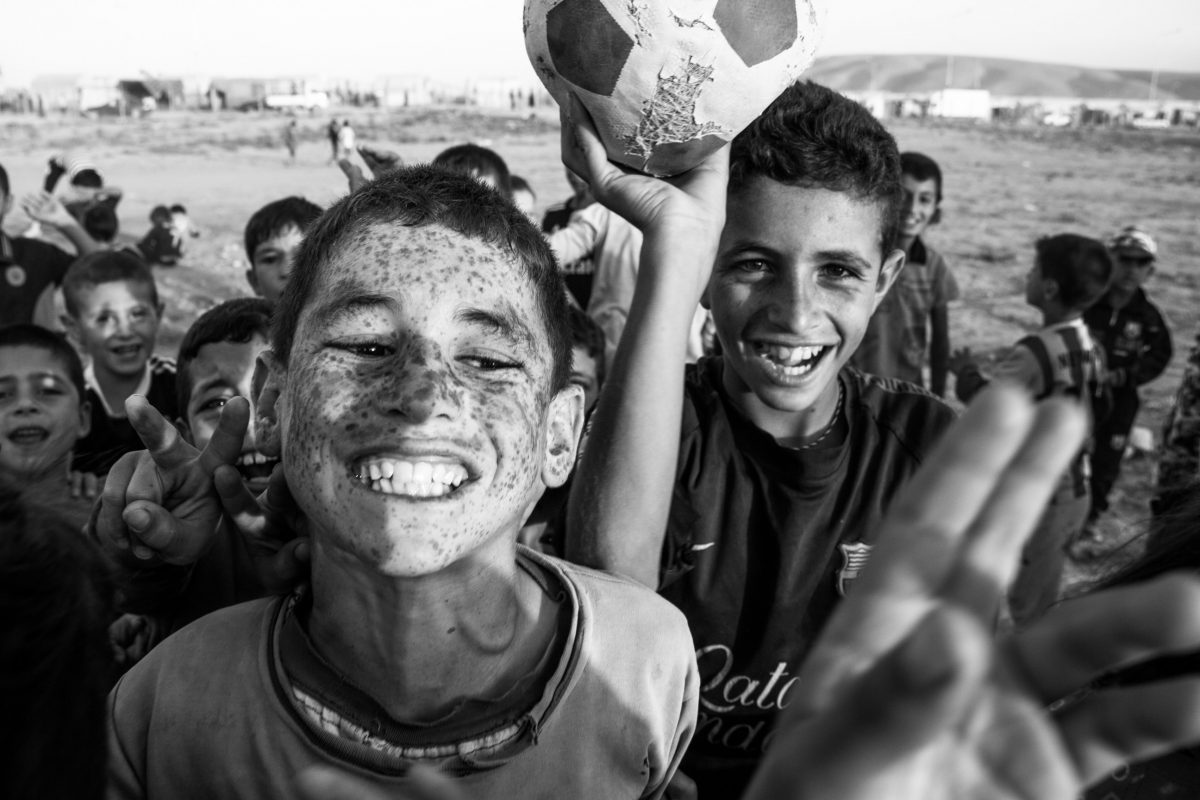 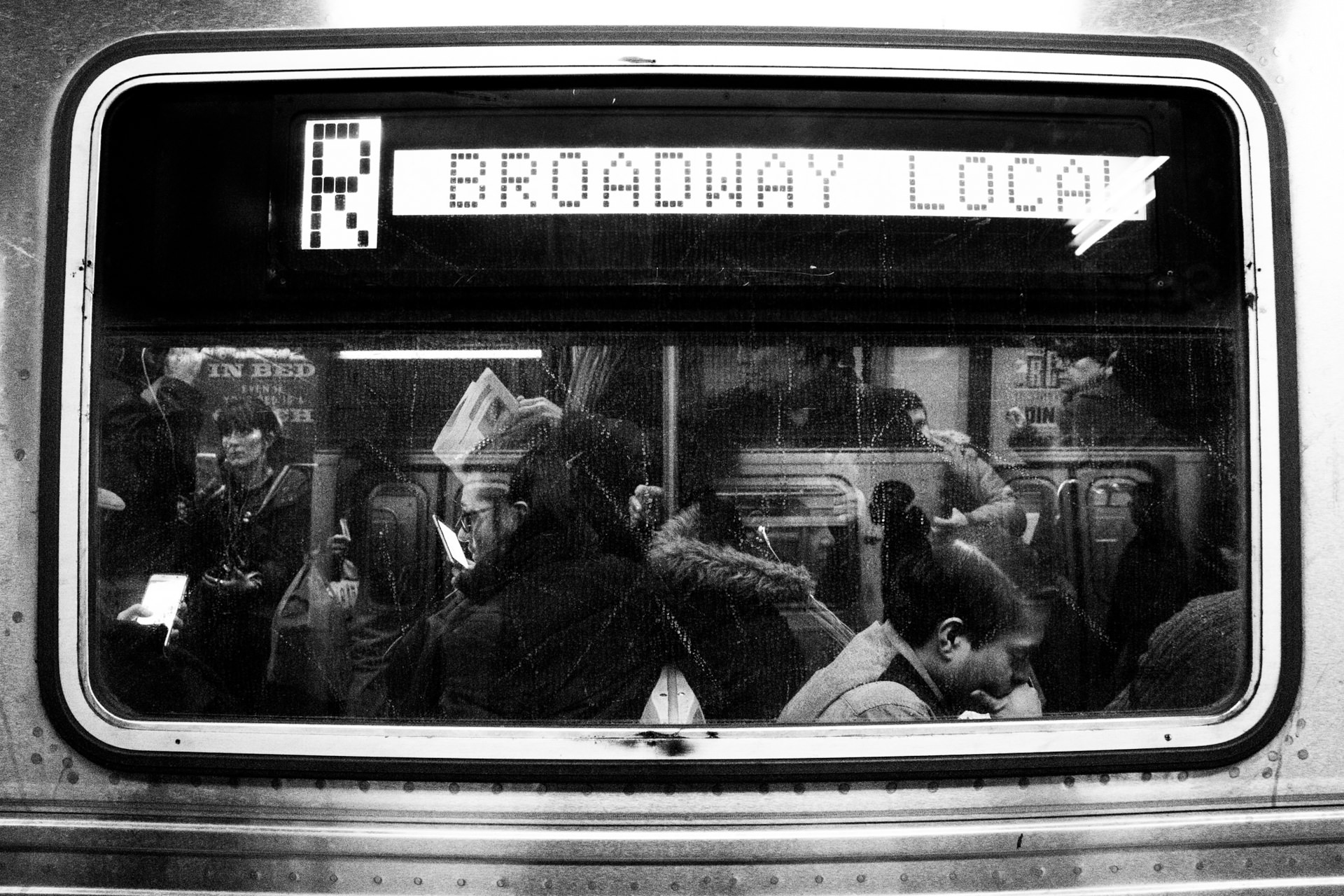 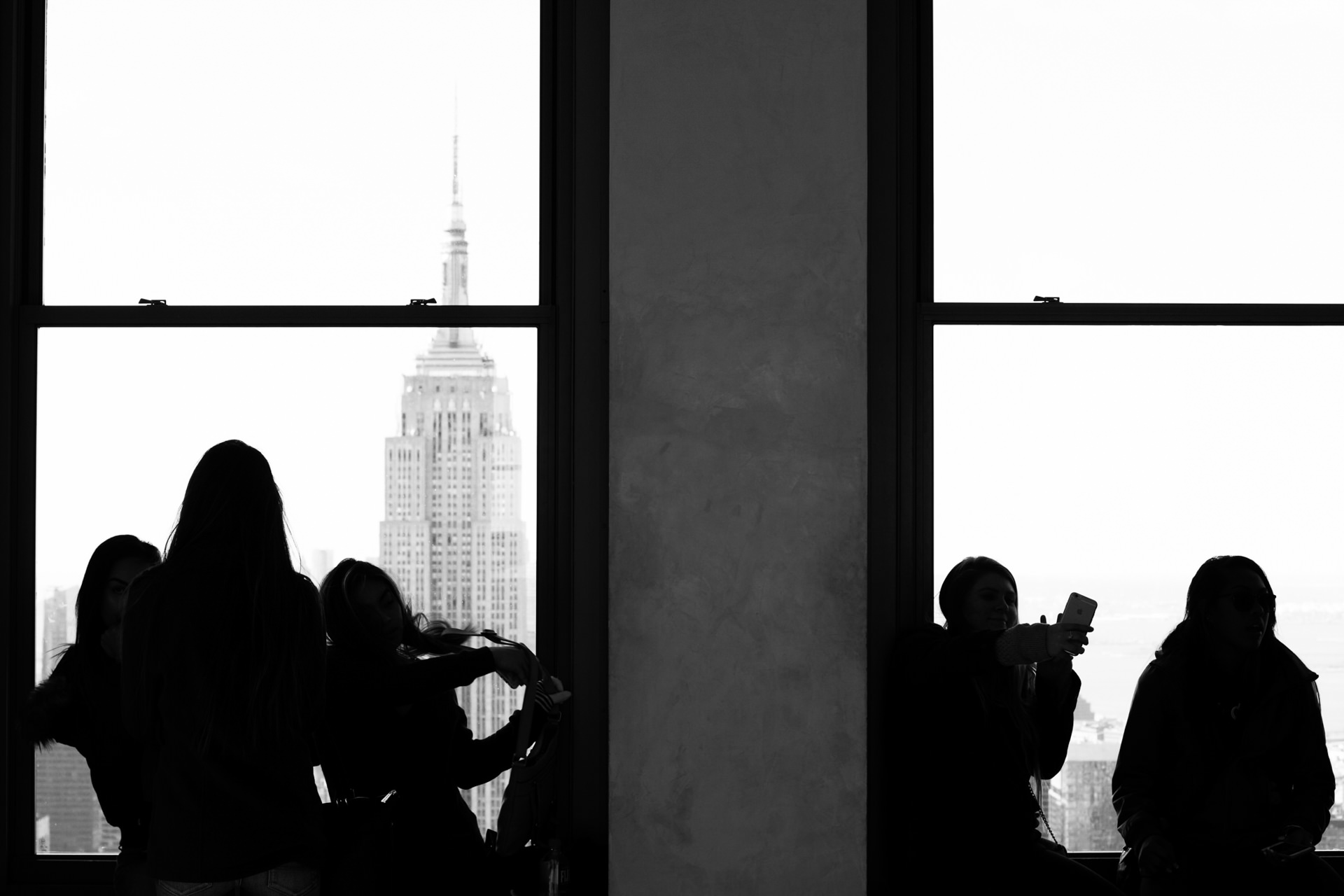